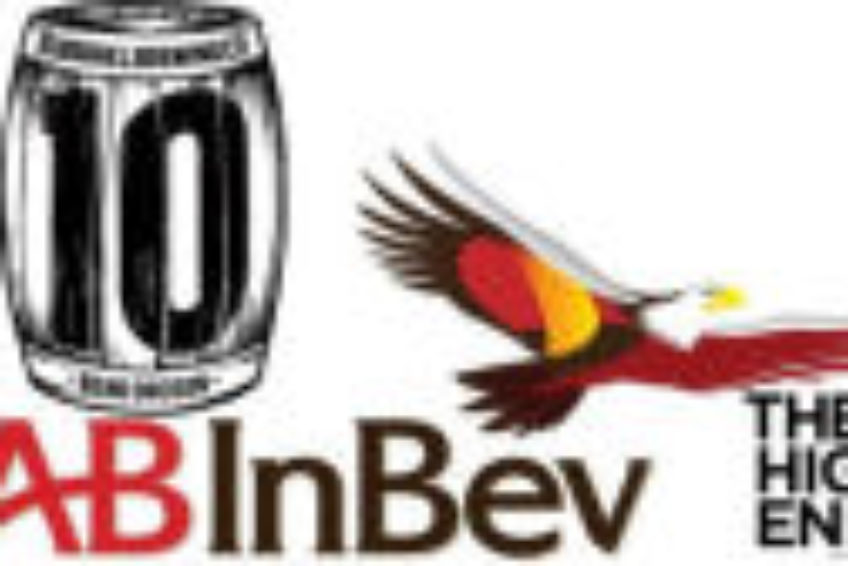 10 Barrel Brewing was founded by three fellas in Bend, Oregon in 2006 who wanted to brew beer, drink beer and have a ton of fun while doing so. 10 years later and we’re still following suit. Whether we’re shredding the mountain, drinking cold ones by the fire after work or floating down the river. We always have fun with a beer in hand. 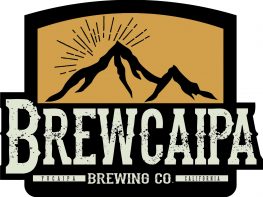 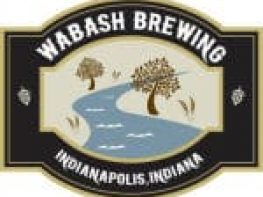 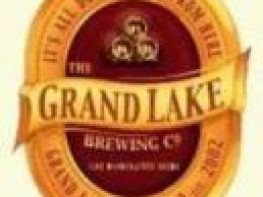 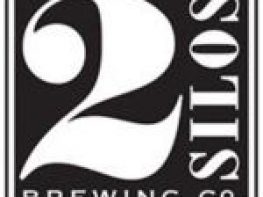 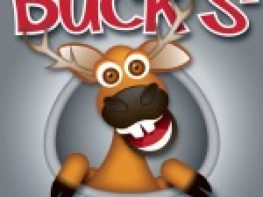 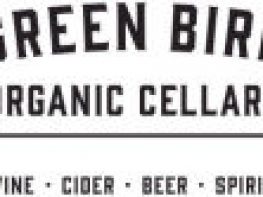 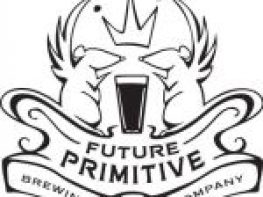 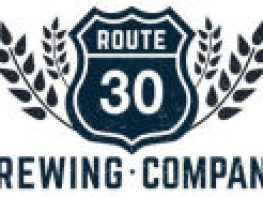