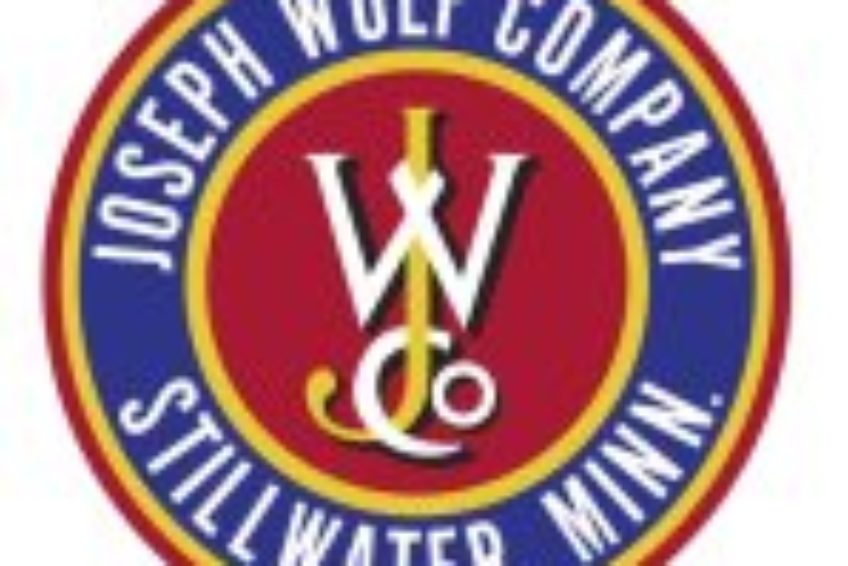 www.josephwolfbrewing.com…it all started in 1868, a brewery in a small river town making fine beer with clean water and honest hard work.
TIMELINE OF THE JOSEPH WOLF CAVES -1868 Martin Wolf begins the Martin Wolf Brewery. He creates a small set of caves, his own brew house, and several wooden bui…ldings. -1871 In March of this year Joseph Wolf and Joseph Tanner purchase the site from Martin Wolf. They create Wolf, Tanner & Company. -1872 In late March, a fire ravages the Wolf Block. In the fire all buildings are destroyed, except for Martinâ€™s Brewhouse. Two men lose their lives and all inventory is lost. Damages total over $15,000 with insurance only covering $4,000. Company presses on and rebuilds site. -1873 New construction is completed on-site. Brewery opens as first steam powered brewery in Minnesota and the site is considered state of the art. Caves are still under construction. -1876 Wolf becomes sole proprietor of the site and renames it â€œThe Empire Brewery.â€ Other partners had gotten impatient; production that year was at 1,517 Barrels. They were dissatisfied and sold their shares. -1880 An extremely successful year for the company. According to records, over 5,000 barrels of beer were produced. Caves are assumed to be completed at this point in time, taking over 8 years to finish. -1896 The company name changed to the Joseph Wolf Brewing Company. Younger help comes into the business, Wolfâ€™s Sons and Son-in-laws. -1919 Best year of business for the Wolf Company. Over 25,000 barrels of beer produced from site. At this same time, Prohibition legislation is in the works. John Volstead, a Minnesota senator, introduced the Volstead Act, which passes. The 18th amendment is set to go into effect. -1920 On January 16th, production of Wolfâ€™s Beer ceases. Company converts operations to bottled water, soda, and sparkling water. -1921 Joseph Wolf dies suddenly at his home at the age of 89. Family blames Prohibition, claiming it had broken his heart. -1925 Anthony Wolf announces the company is shutting down operations. The family abandons the site and begins to rent out the buildings. – 1945, Tom Curtis purchased the old Wolf Brewery and converted the upper level into apartments and in the lower portion, he had a DeSoto car agency. He later purchased the entire business, then rented the agency to another dealer. -2010 Great grandchildren of Joseph Wolf reignite the legacy of brewing beer under the name of Joseph Wolf Brewery once again. Reach out to family and friends for their support.
1860 by Joseph Wolf

Listing Type : Taproom
Opening Hours
Features
Reviews
There are no reviews yet, why not be the first?
Leave a review
Search
Featured Places
Recent Places
Related Listings 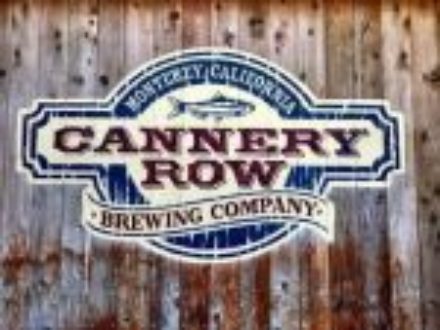 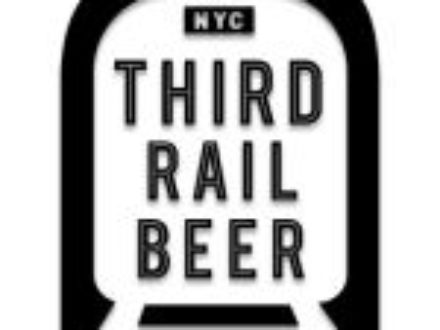 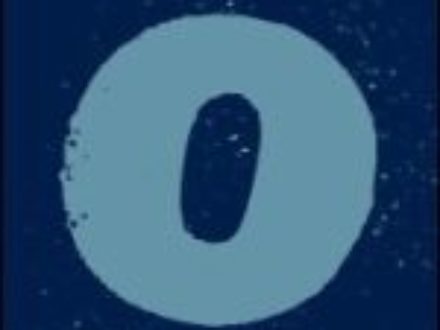 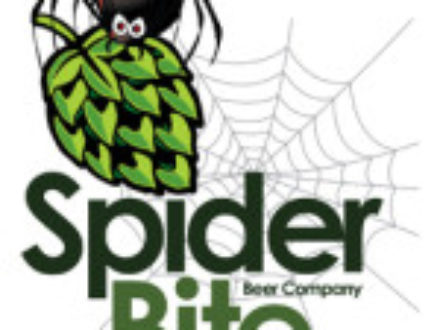 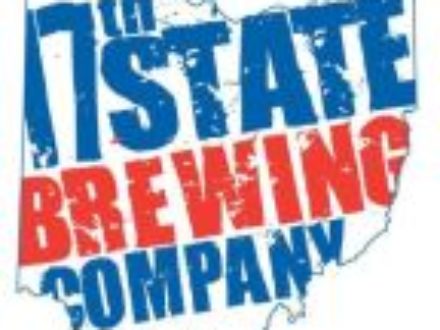 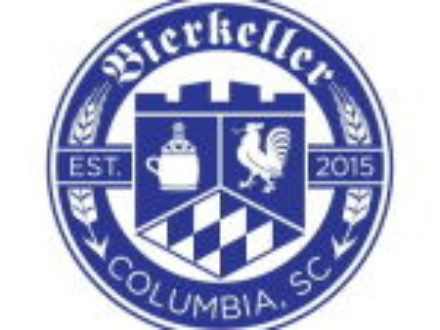 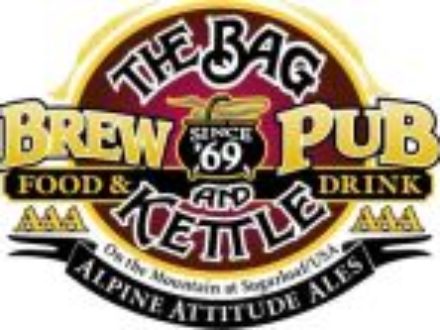 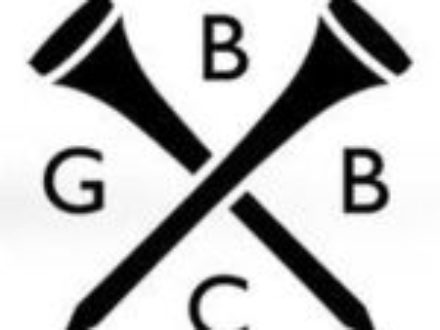 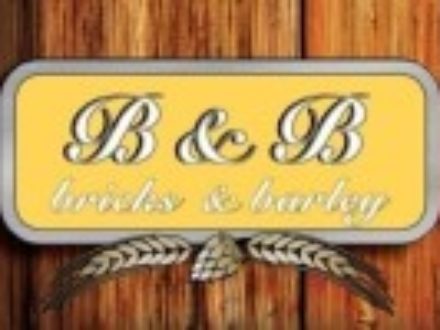 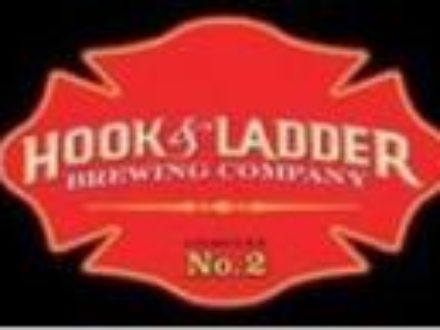 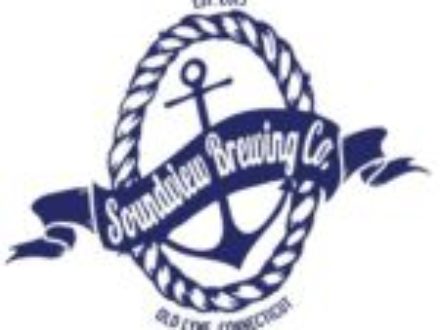 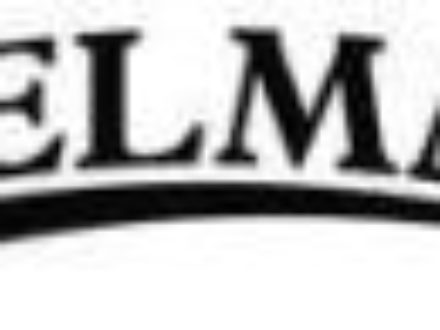